eLEND study: 79% of car dealers lost a vehicle to fraud in past year 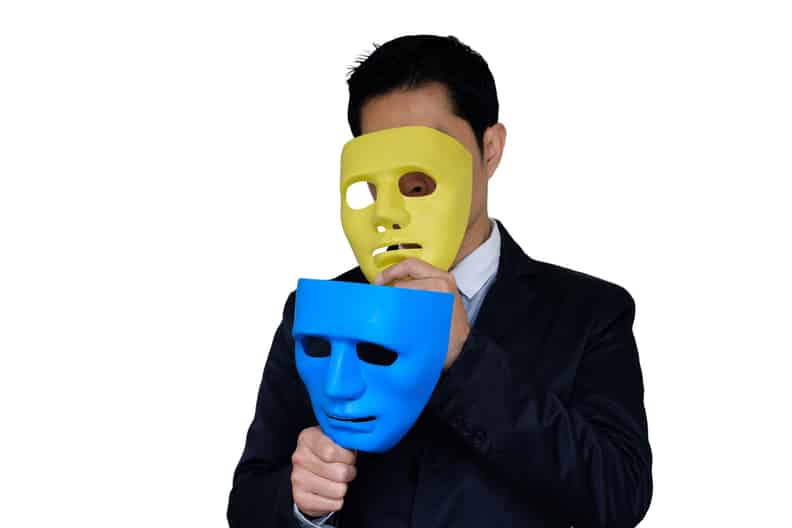 An eLEND Solutions poll of more than 700 dealerships — nearly all of which were franchised — revealed 79 percent had an identity fraud-related loss in the past year. Sixty percent lost at least three vehicles due to identity fraud.

Four out of five dealerships in a new survey have lost a vehicle to identity fraud in the past year and a similar proportion said they’d encountered at least one fraudulent loan application, according to research by eLEND Solutions.

A third-quarter poll by eLEND of more than 700 dealerships — nearly all of which were franchised — revealed 79 percent had an identity fraud-related loss in the past year. Sixty percent lost at least three vehicles because of identity fraud.

A similar proportion of dealers, 80 percent, said they encountered at least one fraudulent loan application in the past year. Of that group, about one-third estimated the rate of fraud is as high as 1 in every 100 applications. Another 24 percent said they saw fraud in 1 out of every 150 prospective borrowers.

MacInnis recalled one incident where a woman’s license was flagged by eLEND’s system as suspect. The dealership alerted authorities and when the woman returned the next morning she was arrested, he said. The kicker: She arrived that morning in a vehicle with 19 fake driver’s licenses inside — a vehicle she had bought from another dealership using a fake ID, according to MacInnis.

MacInnis said eLEND used to hear about fraud from dealers every few months. Now, the reports come in weekly, he said.

Many dealers polled by eLEND said the rate of fraud had increased over the past year, and many believed the rate and challenge of identity fraud would intensify as a greater proportion of a car sales moved online. Ninety-five percent of retailers believed digitized vehicle transactions contributed to fraud.

Sixty-four percent of retailers copied driver’s licenses or other pieces of customer identification — but only 33 percent ran a driver’s license through an authentication system, according to eLEND. (Respondents could select more than one answer.) Only 48 percent relied on a synthetic fraud prevention mechanism. Fifty-six percent said they looked for fraud with checks related to the federal “Red Flag” and Office of Foreign Assets Control programs, which require customer identity scrutiny from the industry.

“Economic conditions and especially increasing digitization of the car-buying process are driving more fraud but, unfortunately, this report reveals that most dealerships have not implemented ID verification technologies that can prevent it,” MacInnis said in a statement.

But dealerships have adapted to an increasingly digital retail environment by adjusting the timing of credit pulls, the study revealed. This change offers another chance at fraud prevention, according to eLEND.

In 2018, 57 percent of dealerships typically didn’t pull a consumer’s credit until before the handoff between the sales and finance-and-insurance departments — or even later in the process, according to the eLEND survey. In 2022, only 27 percent of retailers waited that long. In fact, 40 percent of stores this year usually found themselves checking credit before the test drive — compared with just 8 percent in 2018.

The results counted both “hard” and “soft” credit checks, according to MacInnis. He said checks before a test drive were probably soft pulls and likely stemmed from the customer interacting with the dealership online.

According to eLEND, checking credit earlier in the process “is a significant opportunity for auto dealers to kill three birds with one stone.” One could authenticate documentation and identity, learn about the customer and improve efficiency and the chance to close the deal, the company said. 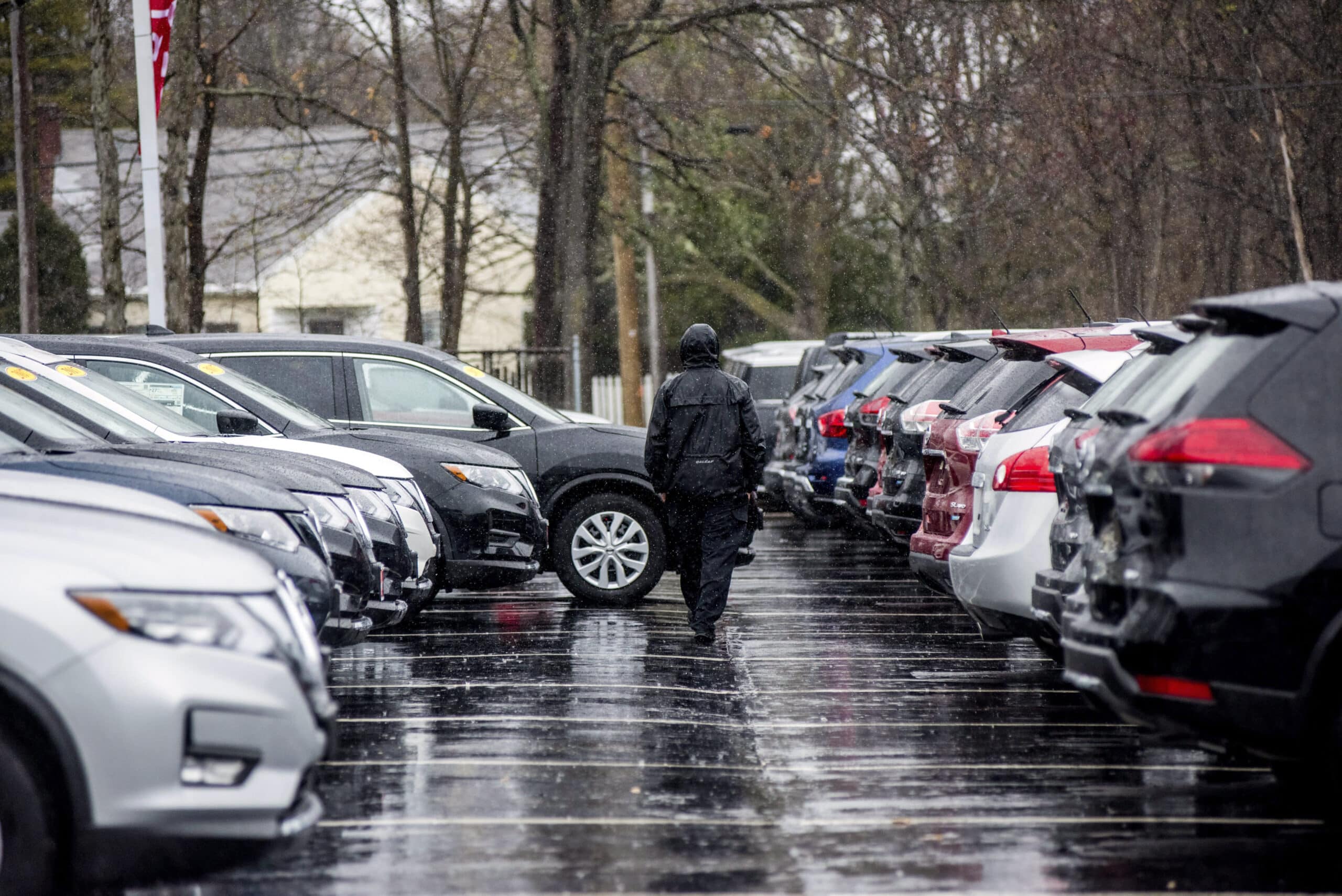