Both executives declared Clicklane was on pace to reach annualized sales of 30,000 vehicles by the end of the year.

“Our unit sales are pacing ahead of our plan” Hult said.

Asbury sold “just under 4,500 units” on Clicklane during the second quarter, he said. Clicklane sales grew a little more than 20 percent a month in May and June, and “we’re continuing to see that growth in July,” he said.

“I think this is a material beginning in difference for our space,” Hult said of online retailing during a J.P. Morgan Automotive Conference appearance Aug. 12.

Clara said during the July earnings call that Clicklane offers consumers more than 35 lenders. A dozen of them accept DocuSign in place of a physical signature, and two more plan to but will involve some “workarounds,” Asbury said Friday.

If the lender accepts DocuSign, “it’s all said and done,” Hult said on the earnings call. The transaction, including payment, is entirely online.

In situations where DocuSign isn’t possible, “we’re presenting some new documents on delivery,” Hult said. However, he said the credit inquiry has been hard pulled, and the transaction still can be viewed as a Clicklane sale.

Asbury still has the customer DocuSign the paperwork even in situations where a “wet” signature is necessary. Hult said the retailer wants the customer to read the documentation and avoid surprises at delivery; the hope is a “very smooth transition.”

On average, 9 out of 10 consumers are approved for a loan online — and 8 out of 10 receive instant approval, Hult said. He estimated about half the lenders will make those snap decisions for consumers.

“They’re getting their answers in 45 seconds,” Hult said of the Clicklane users.

Clicklane users who pay cash have been able to buy a car within an average of eight minutes, according to Clara. Financed vehicle transactions average 14 minutes.

Hult said Clicklane yielded a front-end margin of $250 to $300 behind physical stores.

Hult told the J.P. Morgan Automotive Conference that he thought by 2025, half of all vehicle sales would be done online. This could include situations where the customer starts the process on their smartphone, pops into the dealership for a test drive and then finishes the purchase using an iPad at the retailer.

“That’s an online transaction,” he said.

Hult said he felt in a normal market — as opposed to this summer’s seller’s market — front-end margins would wind up similar to those found in brick-and-mortar stores.

“That’s the belief at this point,” he said.

“These findings are very interesting. On about 4,500 vehicles sold online, F&I profits are almost identical online and in-store, front-end margins are a bit behind physical stores, but without sales commissions. So overall profits are higher.” – Andre-M. Hobbs 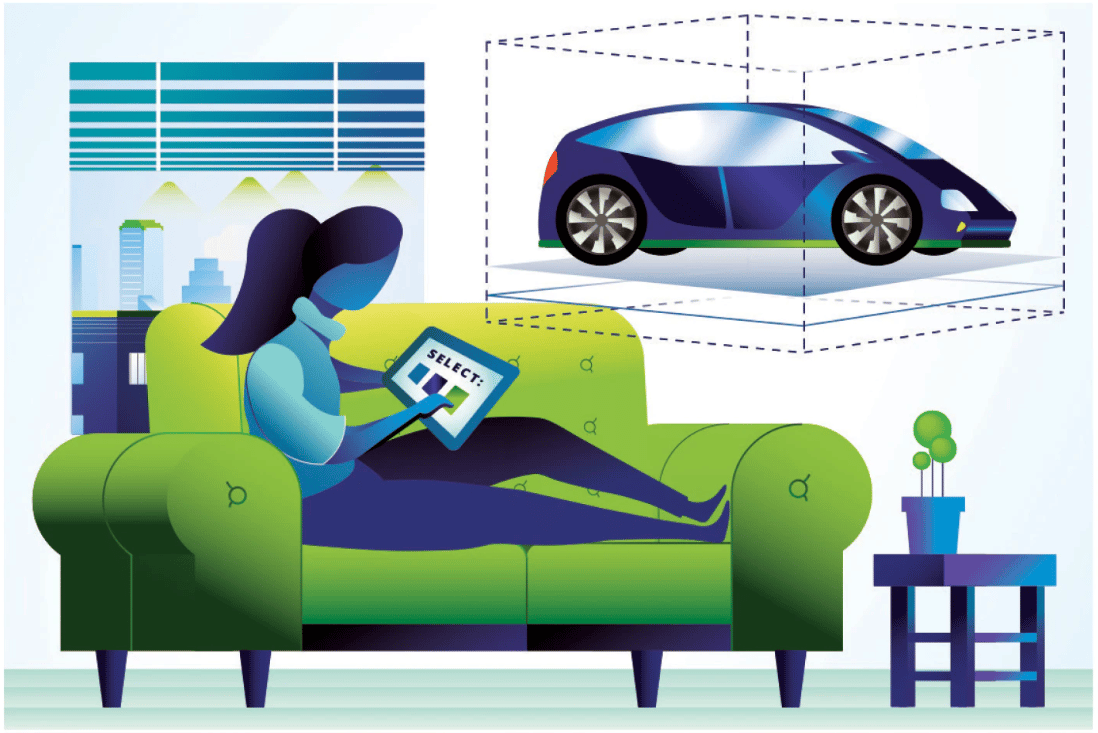 EVs are driving changes in the F&I office—is your dealership prepared? 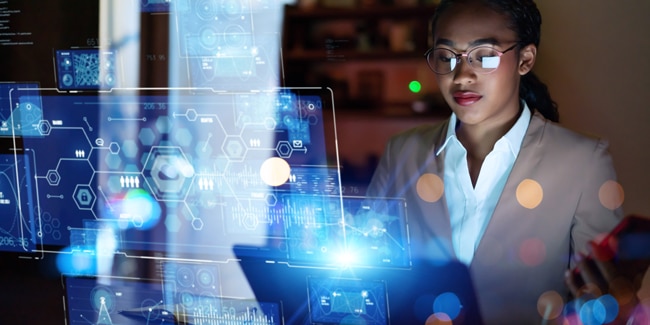 Don’t fear the rise of the machines 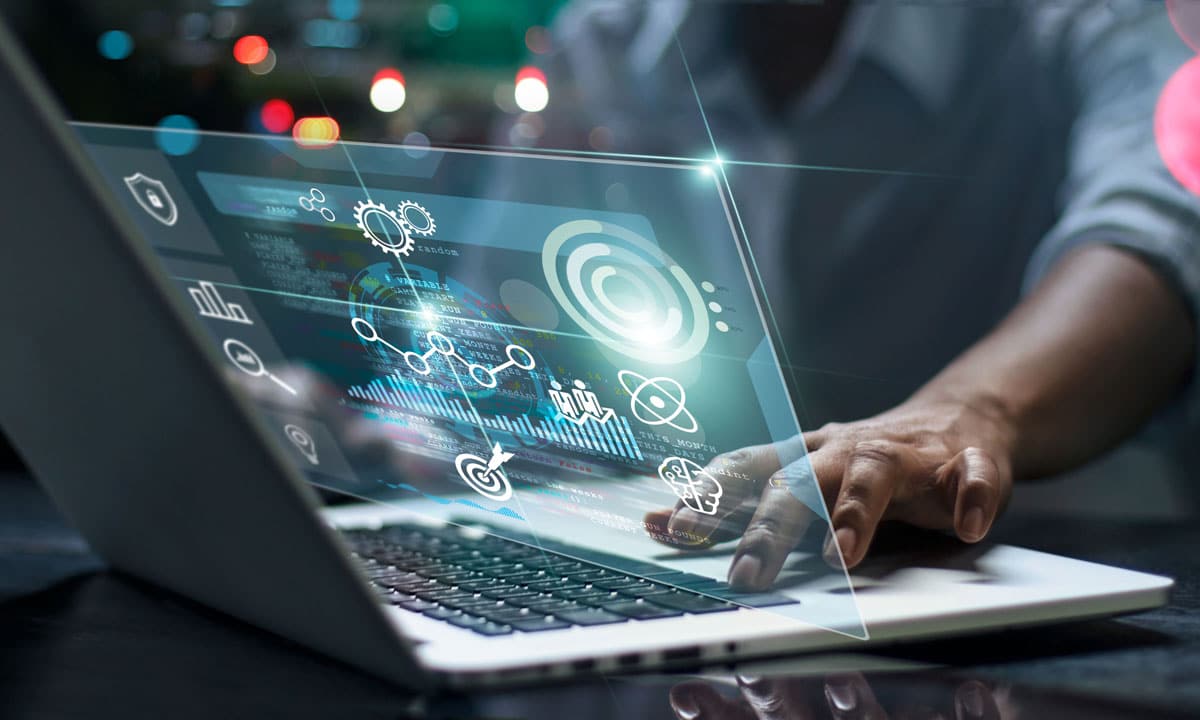