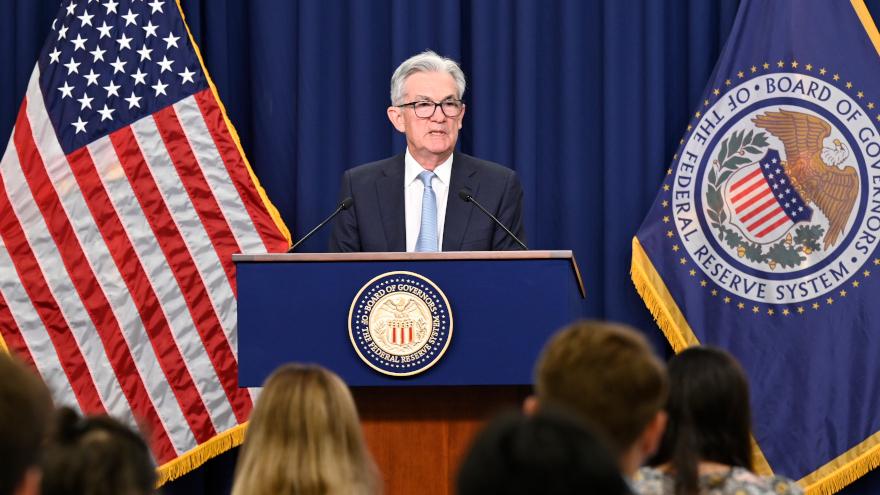 Experts from Cox Automotive and Edmunds offered perspectives on what might happen within auto financing after the Federal Reserve made its largest increase interest rates at a single point since 1994.

The Federal Open Market Committee voted 10-1 this week to raise the target range for the federal funds rate by 75 basis points to 1.5% to 1.75%, anticipating that ongoing increases in the target range will be appropriate. The policymaker with the dissenting vote thought the rise should be only 50 basis points.Fed chair Jerome Powell faced the public and started his opening statement on Wednesday with: “I will begin with one overarching message. We at the Fed understand the hardship high inflation is causing.

“We are strongly committed to bringing inflation back down, and we are moving expeditiously to do so,” Powell continued. “We have both the tools we need and the resolve it will take to restore price stability on behalf of American families and businesses. The economy and the country have been through a lot over the past two-and-a-half years and have proved resilient. It is essential that we bring inflation down if we are to have a sustained period of strong labor market conditions that benefit all.”

Powell wrapped up his opening statement by alluding to more notable action coming in July.

“Making appropriate monetary policy in this uncertain environment requires a recognition that the economy often evolves in unexpected ways. Inflation has obviously surprised to the upside over the past year, and further surprises could be in store,” Powell said. “We therefore will need to be nimble in responding to incoming data and the evolving outlook. And we will strive to avoid adding uncertainty in what is already an extraordinarily challenging and uncertain time.

“We are highly attentive to inflation risks and determined to take the measures necessary to restore price stability. The American economy is very strong and well positioned to handle tighter monetary policy,” Powell went on to say.

Cox Automotive previously showed that credit availability to fuel auto financing tightened in May, marking the first time in a year that happened.

Then soon after the Fed announced its move, Edmunds shared a trio of intriguing auto finance data trends, including:

—The average annual percentage rate (APR) for new vehicles climbed to 5.1% in May, the highest level seen since the start of the pandemic.

—Average new ($656) and used ($546) monthly payments climbed to the highest levels that Edmunds has on record.

—The average contract term for a used vehicle was 70.8 months, the highest that Edmunds has on record.

“Interest rates have played a leading role in shaping car buying and car sales over the last decade. Zero percent financing has been such a popular incentive that it’s helped automakers get out of tricky situations by currying favor with consumers; lower interest rates have historically been relied upon by car shoppers — particularly new car shoppers — to get into bigger vehicles with more options; and until recently, interest rates have been a bit of a cushion for consumers making car purchases amid elevated prices, high demand and limited inventory,” Edmunds executive director of insights Jessica Caldwell said.

“As Fed rate hikes continue, automakers will find themselves in a bit of a difficult position because lower interest rates will be a costlier marketing incentive at a time when consumers will be more reliant on lower interest rates to combat higher prices,” Caldwell continued. “Although the used market has been quicker to reflect these increases, the fact that the new market is now being squeezed with no clear end in sight to supply chain issues means that car shoppers are going to be facing an even more challenging market.

“Given that auto loan delinquency is expected to rise, now is more important than ever for car shoppers to understand the risks associated with financing more than what they can afford,” she added.

Cox Automotive chief economist Jonathan Smoke tackled what might be the most difficult question. How high might interest rates climb?

In a “Smoke on Cars” blog post distributed online after the Fed announcement, Smoke recapped that the committee’s rate projections indicate that the target rate would be near 3.4% at the end of 2022 and then increase to 3.8% by the end of 2023.

“These levels are much higher than prior targets,” Smoke said. “Chairman Powell indicated that July would likely see a half- to three-quarter point increase but specific changes would be determined meeting by meeting. If rates reach the year-end target, it will be the highest level for the Fed target since 2007.”

With that backdrop in mind, Smoke elaborated about what might happen, specifically within used-vehicle financing as well as within the subprime credit segment.

“We continue to see more normal trends this year in the used-vehicle market. Both retail and wholesale used supply have returned to normal, and as a result, used vehicles have returned to being depreciating assets,” Smoke said. “The good news for the Fed is that used vehicles will not likely contribute to inflation going forward. Still, ironically the supply and affordability issues in the new-vehicle market boost demand in used. As a result, demand will likely stay relatively strong in used even with rates moving higher. 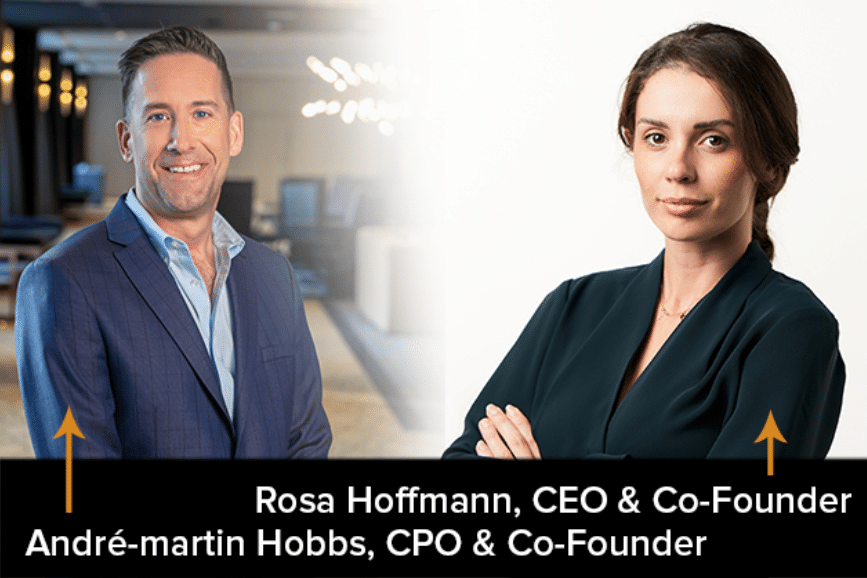 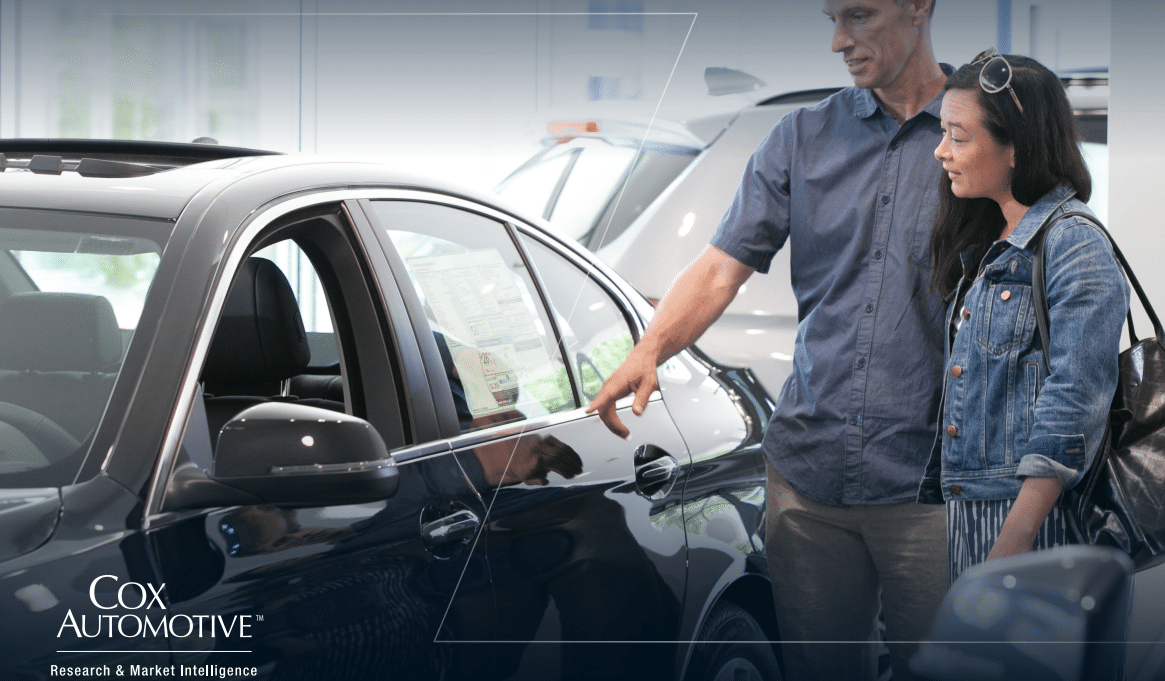 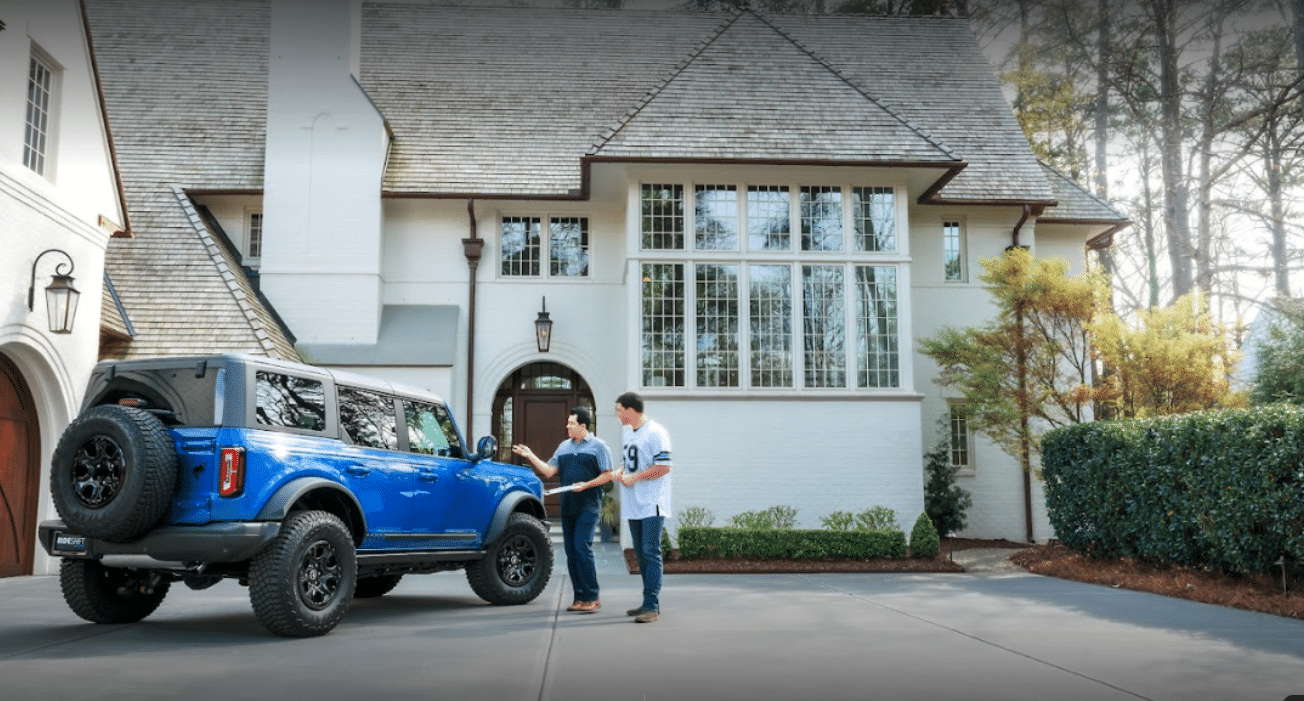